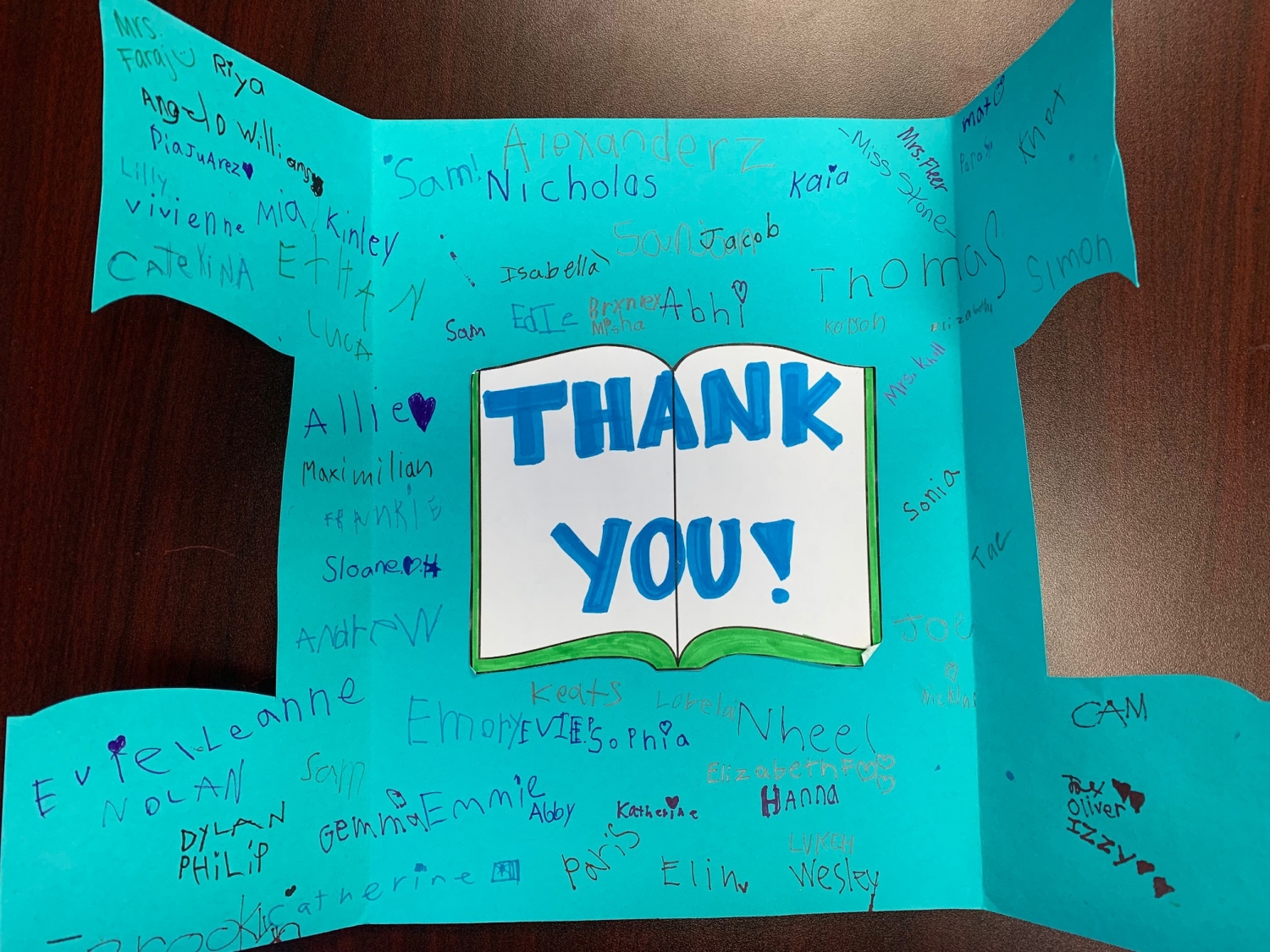 In 2018, I mentioned to my daughter’s first grade teacher I had recently illustrated a children’s book.  We talked about having me come in one day and read the book to the class. Before I knew it, that turned into a guided illustration session for the whole first grade!  As I began the session, it was clear how receptive the kids were and how much fun they were having. I was teaching many kids the lessons I’d been teaching my own children for years.  By far, it was one of the most rewarding hours I’ve spent in my life. It wasn’t until months after I realized the lasting impact. Parents were coming up to me asking for sessions for their grades, and I had heard some of the kids had dedicated themselves to becoming artists!

I remember as I had left the session, one of the teachers asked how much I was charging the school, as it was typical for schools to be charged several hundred dollars or even thousands for a session like I had just performed.  I told her zero, the experience and joy for the children was reward enough for me. I realized that not every school can afford to offer experiences like this, and that I was in a position to do something about it. If I wasn’t going to do something about it, who would?  After researching more deeply the current state of the mental health of today’s children, I realized I’d been given the opportunity to make a difference, and I needed to act on it.

I’m dedicated to Kids Draw Bob to make an impact in the lives of as many children as I can.  The ability to use creativity in my own life and the confidence it gives me is something I’d like to share with many others for several years to come!

You have the power to improve the mental health of the future.

Your donation will help us continue to offer our illustration sessions to schools free of charge and expand our reach to offer children everywhere the opportunity to engage in a creative, fun activity while strengthening and improving their mental health.
Donate Now

The Azzoo Family
The Labadie Family
Dale and Shelley Bowerman